So I have a new layout up and if you take a look at the site you will notice that I added tons of new content to the Majandra section. Also the site is now completely powered by WordPress which makes it so much easier to update the content which I will be doing more often now. I added a new section which is called Style. I’m still working on it. This section will feature everything from Majandra’s hair, make-up, outfits, …. It’s empty right now but I’m already working on it.

I really hope you like it. Would love to hear what you think!

Also some good news from Majandra. She did a movie while in Montreal. It’s called ‘Web Of Lies’. The information for it is already added to the Filmography. We don’t know much about it yet but hopefully we will find out more soon.

A computer security specialist gets accused of bank fraud and tries to clear her name with the FBI.

Also I have a new gallery skin up. I used on of my fav shoots for it. Enjoy! 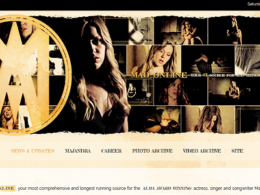 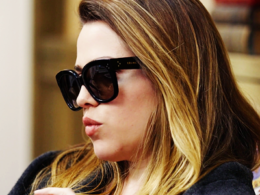